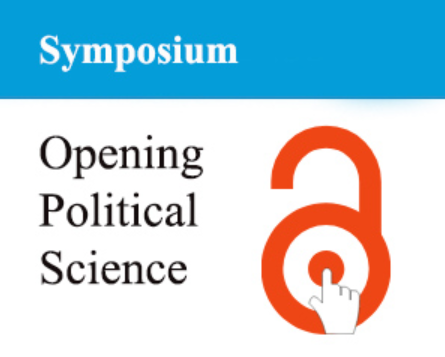 What is Open Science? Why is openness an epistemological value? Does political science need to become more open and how can we put Open Science principles into practice, considering the diversity of the methods used and questions pursued in our discipline?

PS: Political Science & Politics has now published a symposium that gives answers to these questions and tries to push forward our collective discussion on how we as political scientists can promote openness in our work. In line with our understanding of Open Science as consisting of two principles – inclusiveness and transparency -, we as editors (Eike Rinke, Nate Breznau, Alexander Wuttke) sought to collate a symposium that reflects the breadth of political science research and the complexity of the discussions on Open Science we are having in our discipline.

This twitter thread by Eike Rinke succinctly summarizes the contributed assembled in the symposium: